The Prince and the Water Nymph 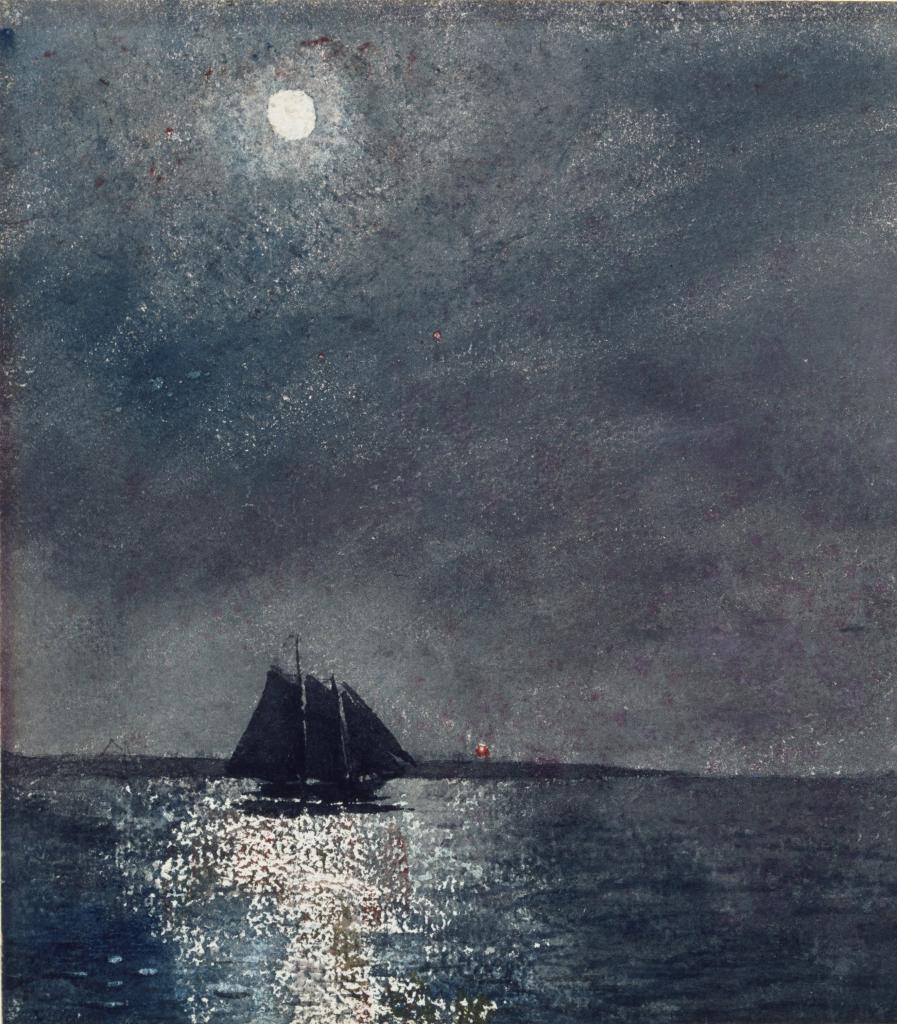 Once upon a time in a faraway kingdom, there was a beautiful lake. It was surrounded by a forest, and surrounding the forest were mountains. It looked just like any other lake. But it wasn’t. This lake was deep, and wide, and had many secrets. One of the biggest secrets was that it was home to mysterious, magical creatures: the water nymphs.

The water nymphs were very shy, and only a handful of people in the world have ever seen one. They are quite like mermaids, although instead of being half human and half fish, they can change from one to the other. Some do not even change into fish; they might become an eel, or a tadpole, or a seal, or even a dolphin- so long as it was a creature that loved to live in the water. When they took human form they were not quite the same as a human. Their hair was always dark, like the shadows at the bottom of a pool and they had dapples on their skin, like camouflage, and their eyes were always the deepest greens and blues and twinkled with magic.

Nobody lived by this lake, not for miles around. Occasionally a passing traveller might bathe in the water or try to catch fish. They would always let one fish go back into the water from their net, for good luck from the water nymphs. Any who drank from the lake found their aches and pains mysteriously vanished for a few hours. That was all part of the magic of the water nymphs.

About half a day’s journey from the lake, high up in the mountains, was a castle surrounded by a little village. The village was in mourning for they had just lost their beloved king. Everyone wore dark clothes; the theatres and the pubs were closed; even the bell of the local church did not ring out of respect for the dead king. All were sad. But the saddest of all was the king’s only son. He was not only sad because his father had gone, but also because he was heir to the throne, and did not want to be king.

When he had been a little boy, he had dreamed of being a sailor. He loved to build little boats out of old wood and rags and watch them as they sped along down the streams through the mountains. He loved the feeling of wind in his face and the bobbing motion of being atop the waves. But as he grew older he had less and less time to play. His boats no longer rushed gleefully down the stream; they instead were trapped inside glass bottles and carefully placed on mantelpieces around the castle.

His other great love was books; he spent most of his time in the castle library. His father, the king, would encourage him to read books about science and religion, but he preferred fiction. His favourite books were the myths and legends- from stories about the ancient Greek and Roman Gods through to the Arthurian legends. There were stories about his kingdom too: the magic lands at the very top of the mountains where you could whisper to spirits on the icy breeze, the stone circles in the forest said to have been built by giants long before humans ever lived on the land, and of course the water nymphs who swam in the lakes and rivers, singing beautiful songs and granting wishes.

The night before he was due to be crowned king, the prince stole away from the castle, went down through the forest until he came to the lake. Because it was night and a full moon, it was the most magical time of all; the time when the water nymphs loved to come out and feel the moonlight on their dappled skin. As the prince approached the edge of the lake, he saw what he thought was a woman, lying in the water. Thinking she might be drowning, he rushed in, splashing loudly as he went. He called out, and as he did, she raised her head to look at him. As he reached out his hand towards her, she quickly disappeared into the water. Confused, the prince waded back to the shore. It was then he remembered the stories from his books and he knew he had seen a real water nymph.

He knew a lot about these mysterious creatures: They were shy, they had magical powers and they loved gifts. With that in mind the prince searched through his belongings for the only thing he had of value: a gold ring that had belonged to his mother. He left it on a rock beside the lake and fell asleep. When he woke in the morning the ring had gone and in its place was a lily.

The prince drank some water from the lake and returned home to the castle, feeling refreshed and invigorated. But he could not stop thinking about the nymph he had seen. He hid himself away in the library reading as much as he could about them. According to the legends it was very difficult to gain the trust of a water nymph: You had to offer them three precious gifts by moonlight. If they had accepted a gift, they would leave a return gift in its place for the giver. Only when you had given a nymph three gifts (and received three in return) would you be granted a wish by the magical creatures.

So the next night once the moon was out the prince went back to lake. This time he took with him something that was very precious to him: His book of myths and legends. He left it on the same rock as before and once again it was replaced with a lily. He drank from the lake and returned to the castle once more.

Then on the third night the prince retuned with the most precious thing he could think of: his royal crown. But this time, when he left it on the rock, he was surprised to find that it was still there the next morning. So he waited until night fell again, hoping to catch a glimpse of the water nymph. But she did not re-appear.

He returned, slowly and sadly, to the castle, where there had been a great uproar. The missing crown had sparked a big search and everyone was relieved to see it returned. The prince felt ashamed. He had easily wanted to give the crown away, without realising that it was important to other people.

He knew now that it was not important to him, and had a sudden realisation: He did not have to be king. And with that he handed his crown over to the most wise and worthy person he could think of to govern the kingdom: the royal librarian.

Next, he headed to his study as quick as his feet would take him. His heart was pounding and his fingertips tingled with a sense of new freedom. He reached up to the top of the mantelpiece and took down a large glass bottle with a miniature ship inside. You see, the water nymphs only accept gifts of value to the giver. The gift must be from the heart, something meaningful and precious – something that has a bit of a story to it.

Without a moment’s hesitation, he smashed the bottle against the mantelpiece and a thousand shards of glass went skipping about in all directions. He bent down and picked up his little wooden sailing boat from when he was a boy and ran, as fast as he could, down the hillside and back towards the lake.

That night, after placing his tiny boat on the rock for the nymph, he could barely sleep he was so excited about what might happen. But the gentle lapping of the water against the sand soon soothed him into a deep, peaceful sleep filled with impossible dreams.

As the sun crept over the top of the mountains and the birds began to twitter the next morning, the prince woke up. He turned towards the lake and had to rub his eyes, because he could not believe what he saw.

And do you know what was there on the lake?

His little toy boat had been magically transformed into a huge, life-size sailing boat with a wooden deck and enormous white sails, which were dazzlingly bright in the morning sun. Wasting no time at all the prince leapt on board, full of joy and began to pull at the ropes. Within minutes he was away! Sailing out on a strong breeze across the lake and towards the open sea.

Just as he approached the open water, something caught his eye. As he looked down he saw a fin poking out of the water. The mysterious water nymph had followed him and was now swimming alongside the boat and he sailed out to seek new adventures.

She would always be there.