The Pony and The Crystal 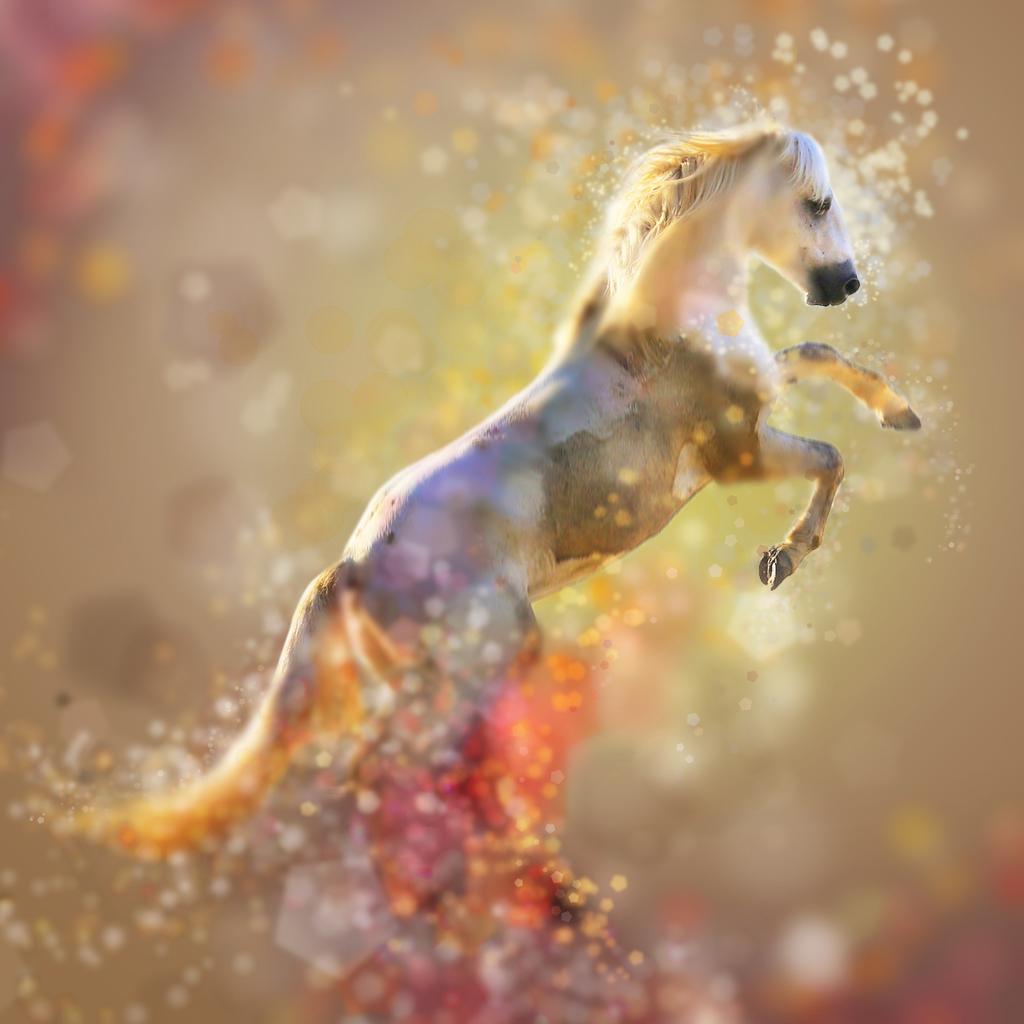 Once upon a time there was a crystal that everybody wanted but could not find. Once a pony named Millie was trotting by when it found the crystal, she bit it and took it home to her owner. The owner was bursting with delight - she had found the crystal. The crystal was kept on the ponies collar and if anyone tried to steal the crystal they would end up in their grave. One day a robber stabbed the pony in the back and stole the crystal, the pony died straight after. Ever since the pony died if anyone tried to take something from the owners house they would hear the horse's scream when the robber stabbed her and then they would end up in the same place as where the robber stabbed her. The end.