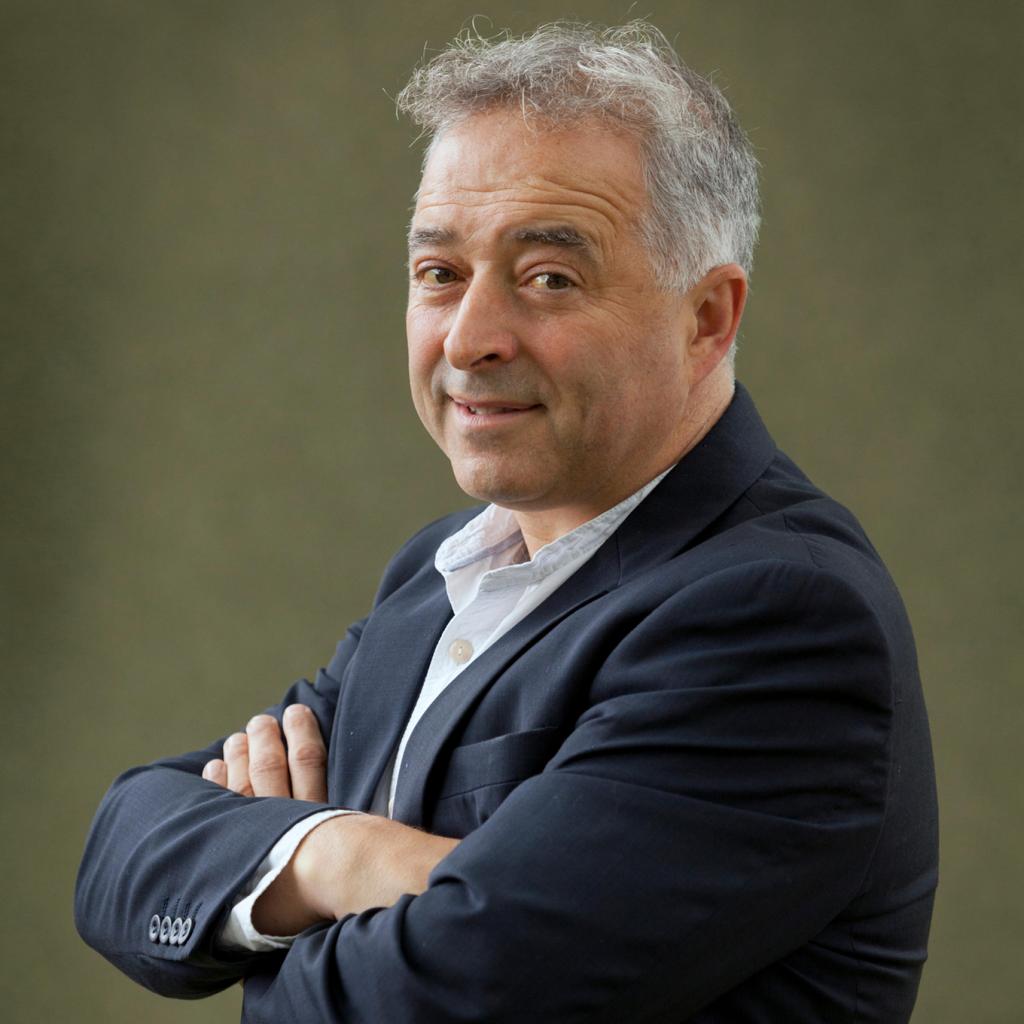 When Shona lost her phone she thought that was the Worst. But there was something worse than the Worst. Because, even though she had no headphones, Shona started to hear music. Everywhere. All the time. Her entire life had somehow got itself a soundtrack.

It started on the bus. She tried to share her pain with Ellie, “No tunes, no facebook, no numbers - what am I supposed to DO?” “Exactly,” said Ellie without looking up from facebook. Then the shark-attack music from Jaws came pounding through the bus. Harsh Nicole had just got on and was stomping down the walkway exactly in time to the music. At first Shona thought the bus had some stereo system of its own. It looked so funny that Shona Laughed Out Loud. Harsh Nicole glared at her and the music changed from Jaws to the music from the really scarey bit of Twilight. There was no doubt about it, the music was somehow coming from inside Harsh. It wasn’t a stray ringtone or leaky headphones. It was coming from inside her.

This could be embarrassing as when Nice Tom tried to talk to her about the Year Nine Debating Club. She couldn’t hear a thing that he was saying because the air was filled with a big, slushy song about “Hello is it me you’re looking for?” She smiled politely, desperate to walk away. Nice Tom and love songs didn’t go together. They’d known each other since reception.

In the dinner hall, the dinner ladies set the tables in time to the Dance of the Sugar Plum Fairy. It made them look sort of beautiful. Their movements were quite dancey - they walked more or less in time with each other and placed the knifes and forks with a delicate precision.

The weirdest was at home when Mum was feeding the baby. As long as there was food in his mouth, lovely piano music played. The moment he swallowed it switched to the Foo Fighters turned up to the max and stayed there until he got more food. His facial expression never changed.

The worst worst was when Dad came in and moaned to Mum about work. The room rang with angel choirs and arpeggios because apparently they were totally and revoltingly in love.

Most of all she longed to tell someone about it. Was she going crazy? She took to sitting near the people whose music was most bearable. It turned out that during lessons, for instance, Harsh Nicole gave off a sad little tune on the harp.

One day she even sat next to Nice Tom, who stared at her.

So was he. He wasn’t giving out any tune.

“You hear them too don’t you?” said Tom.

“But not from you,” said Shona.

“Nor me from you.” So they sat for a long time, each enjoying the other’s deep, calm silence.