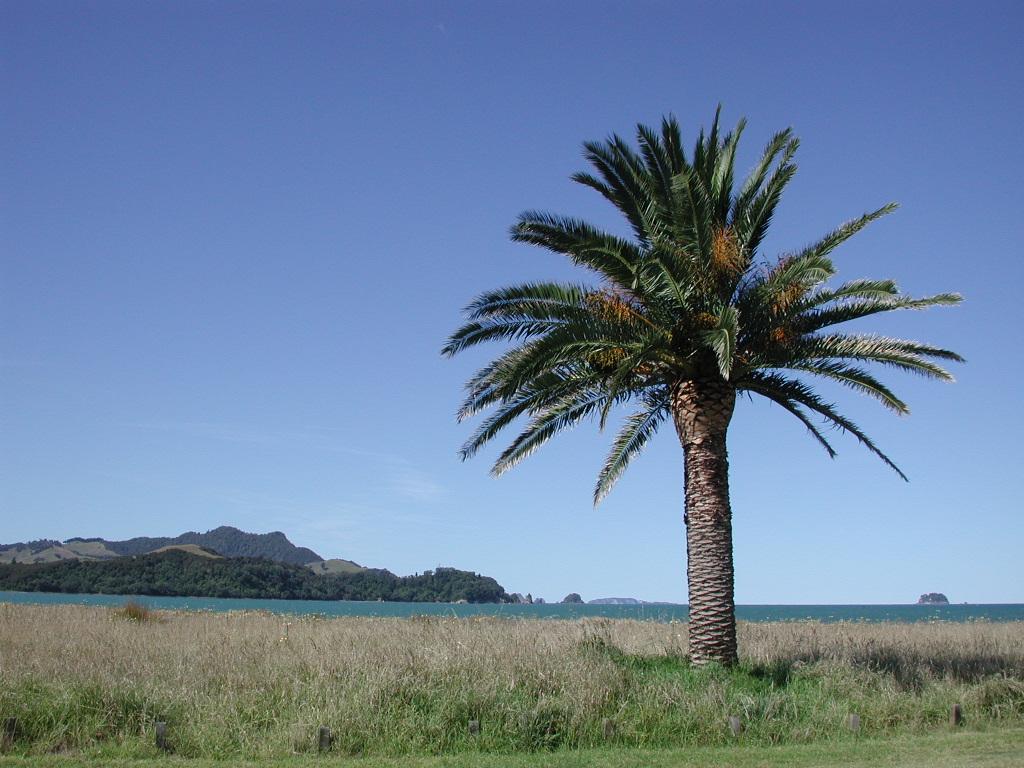 You might at first think that the idea of celebrating Christmas twice is crazy, though the more thought I give it, the more I can see its many merits. We are all so busy that twelve months can flash by in the blink of an eye and this is one reason why each six months is a necessity. Imagine the delight painted on a child's face when they hear the announcement that there was going to be another Christmas!

This could raise concerns about Santa's workload. However we could employ an army of helpers, just think of all the work it should create for the unemployed. Increased spending on gifts can only be good for the economy as retail profits soar- from my point of view this is a "win-win" scenario.

This would also be a great opportunity to assemble your nearest and dearest! Also you can have new traditions like building sandmen, Christmas barbecues and hot-tubs. This would mean you do activities with your family more often and you would have more memories than sad. Christmas is not all about receiving presents but is about giving. This way children would learn to give instead of presents  always being the same boring stuff , like woolly jumpers, Ugg boots, snow boots, winter coats, gloves, woolly hats with a fuzzy pompon on. You get: swimming costumes, goggles, flipflops, crocs, smoothie machine, ice cream maker and lollipop maker

You would also get to decorate your house with decorations like : beach balls, sand , deckchairs, suncatchers,  and a palm tree instead of a Christmas tree and outside you could have  hammocks . The best thing of all is that Santa visits twice.